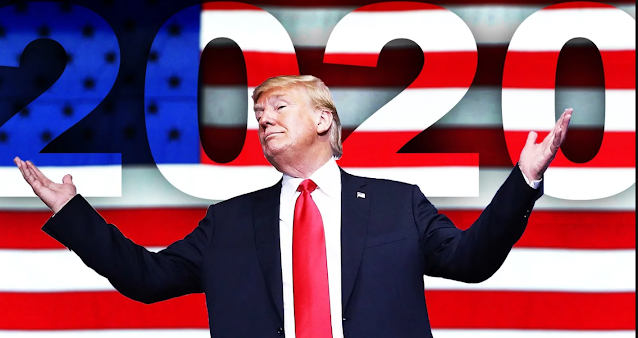 PRESIDENT TRUMP, you by far one of the "Best Presidents" in History

that's why they want you out of office. All the "Left Wings" & Dem's are jealous of you because you are the best. I have Intel that has told me you will be running another 4 years as president of the United States of America. It has to be very rough on you and your family with all the lunatics out there. Be STRONG

Continue to make America great again and all of our prayers are for you ... "GOD BLESS YOU PRESIDENT TRUMP"

With all the Politics, Fake News and controlling from within HUGE Tech Companies have law suits coming in from all over the world. Sure these Tech companies have plenty of money to pay off these law suits, but it doesn't look good for them.

I have a FaceBook account and for the last year most everything on there is garbage, except photos from family and a hand few of friends. The only thing FaceBook is good for would be connecting with new photos of family & friends & advertising your business. Other then that FaceBook is a total waste of time. Fake News, Lies and putting garbage in viewers heads and Brain Wash of the worst kind, like watching the News on TV with all the lies.

I also have a Twitter account, along with LinkedIn and several other network platforms that I haven't used in over 9 months. 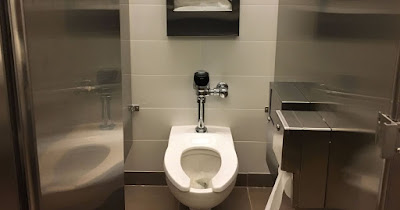 After December 21st 2020 there are going to be some huge changes coming in the world we live. There will be much less networking and more focus on meditation, nutrition and taking care of our bodies vs this Social Networking, etc.

It's just a matter of time, Government, Tech Companies, Law Enforcement and other organizations will have problems. We are coming into a great new time as of 2021 so get off your cell phones, computers and get a life. Get outdoors, fresh air, walks, jogging, hiking, travel and bond with mother nature because it will be so much more rewarding than viewing all this garbage on Social Networks, etc.

Try turning your cell phone off for a couple hours, I will bet you can't. You won't know what to do if you were to turn your cell phone off. You will be lost, bored and think you are missing something. I remember half of my life with (NO) cell phone and I did just fine, in fact I was more in touch with myself, body and mind.

There is too much negativity on these networks that will twist your mind into thinking like this.

"LOVE & LIGHT" will over power all this garbage.

Posted by Robert "Vegas Bob" Swetz at 8:52 AM No comments: 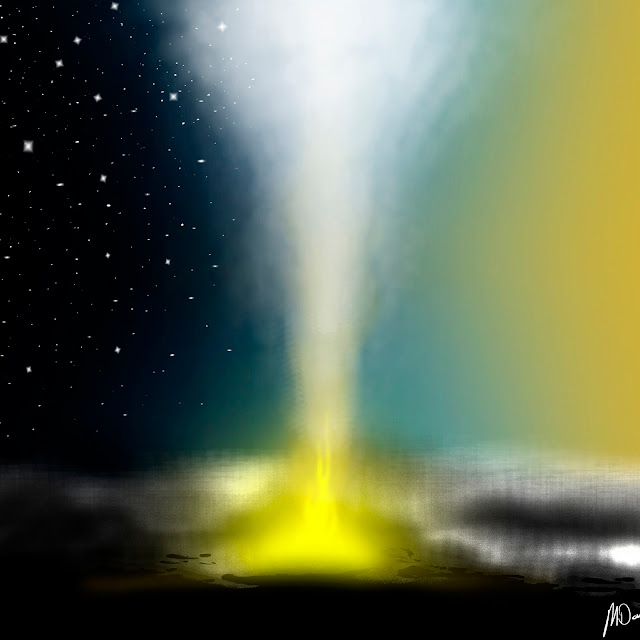 And if you are God fearing, have faith in God, express Love and shut out all this negativity, you have nothing to worry about. Our earthly bodies are only temples for our souls. These bodies are only around for a very short time compared to eternity 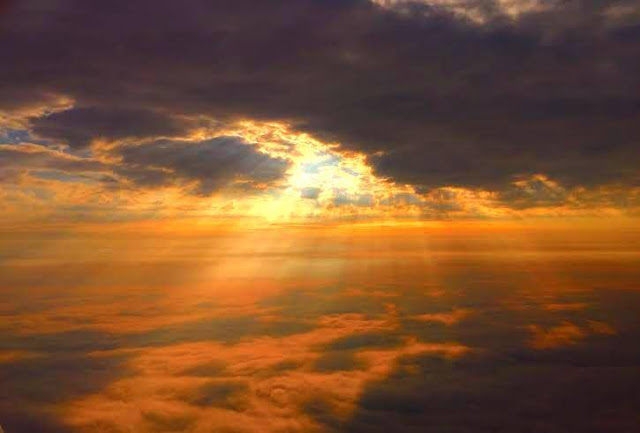 Posted by Robert "Vegas Bob" Swetz at 7:04 PM No comments:

If I were President Donald J. Trump I would demand a full (REVOTE) with certified people watching all voting booths to eliminate corruption

Also President Trump is very tired from running the USA in these terrible times, he has had over 85 death threats towards him and his family and dealing with all these Left Wing crazies. I am not 100% sure President Trump wants to run another 4 year term ...
Posted by Robert "Vegas Bob" Swetz at 8:19 AM No comments: 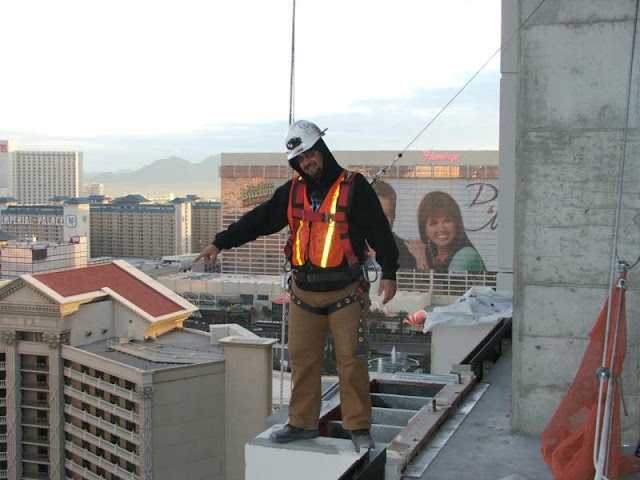 The construction project I was working on in San Jose was shut down March 30th 2020 because of the Corona Virus and I have been in quarantine now for 21 days now. I only received $318 dollars because I made too much money in 2019 for the stimulus money and I have (not received) any money from unemployment yet.
I know glazier's (glass worker) friends in Oregon, Minnesota, Las Vegas and other states that are still working and were never laid off because of the virus. I enjoy working, plan to retire in the next 3 years so I might have to bust a move. If the governor of California doesn't get his shit together and get us back to work soon, then I will be headed to Las Vegas to work until he does.
Sure I have nest eggs set up for retirement but I would like to pay off several more before I retire. And as for unemployment well I make 4 times more then the max so I am going backwards with my assets.
Is there anyone else out there that is feeling the pain of sitting home, collecting pennies, going out of their minds waiting for the sun to rise and go back to their jobs?

"Let us Pray this is over Soon" 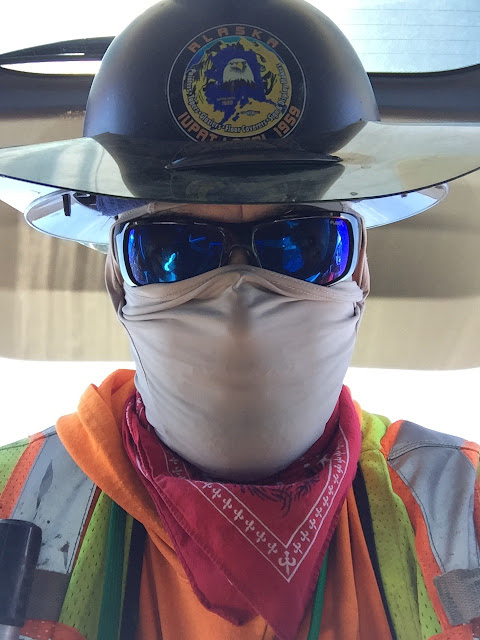 
With ancestors from Russia & Romania I have been clairvoyant with answered dreams and insight into the future. Sometimes it can be a gift and then sometimes a burden.
Most of my life I have kept these thoughts and senses to myself because some people think a person like this might off their rocker, but I am over that now.
Let me share 3 dreams that I have had out of many that have come true ...
I had vivid nightmare the night before September 11th 2001, sweating for hours in this dream counting thousands of dead bodies, screaming people, fires and total disaster. Only to be at my brothers home the following morning watching news footage of the disaster. I even wrote President George Bush Jr with no response.
On April 28th 2016 I wrote a post knowing that Donald Trump would become the 45th president of the United States of America, and it happened.

Donald Trump 45 President of the United States of America

I am not a Republican or Democrat, in fact I have never voted in my life.
I am here once again to let all of you know that Donald Trump will be elected a 2nd term in 2020. In fact I have $2000 dollars in my hand willing to bet anyone that Donald Trump will be reelected in 2020, but you have to shake my hand to make this a legal bet.
So for any of you that hate Donald Trump and don't want him to be reelected, I am sorry that your reading this post. But that being said, Donald Trump is your president now, has been for the last 3+ years and he deserves the respect being in the position he's in.
So for all you people going back and forth on all the garbage on Donald Trump and or any other politician's, wake up people. Get over it and when Donald Trump is reelected, respect him as your president, leave the USA if you hate him so much and remember this post after November 2nd 2020.
Forget all the fake news, forget all the garbage your are viewing and or reading on the Internet and Social Media and prepare to respect and love Donald Trump as the President of the United States of America once again.

"Please show the Love not the Hatred" 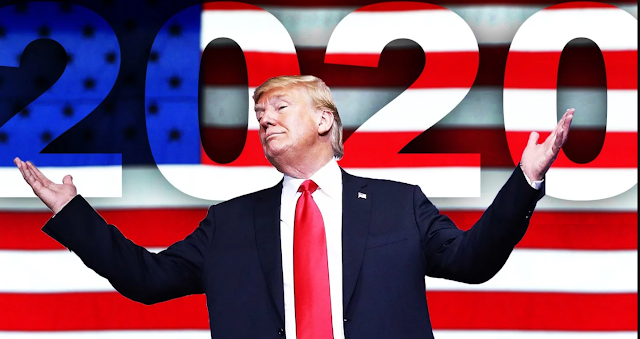 Posted by Robert "Vegas Bob" Swetz at 3:57 PM No comments:

Beauty Is In The Eye Of The Beholder 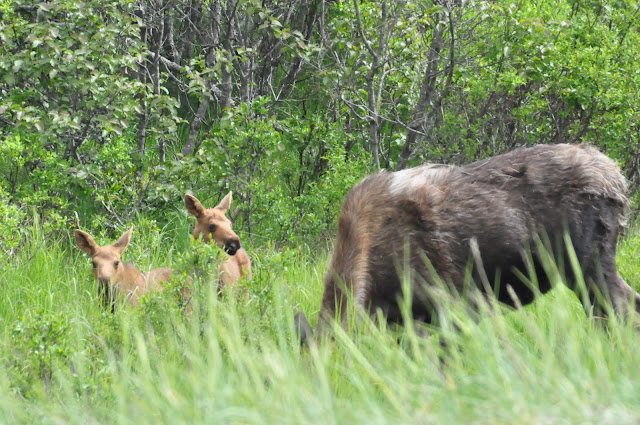 Beauty Is In The Eye Of The Beholder

For the next several weeks I am going to post my photography from Alaska to California, and help express the beauty that is around us. 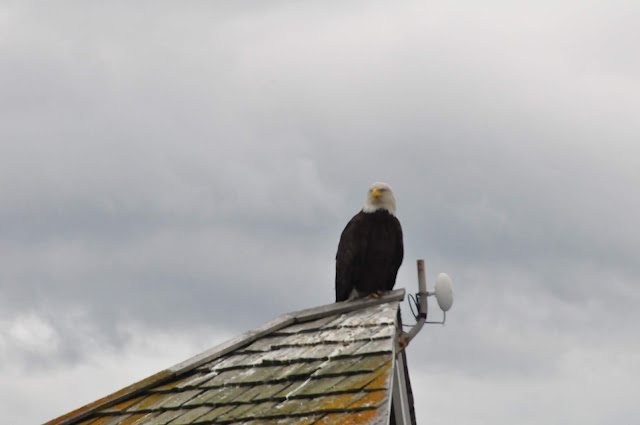 So for anyone that loves, nature, mountains, coastlines and the beauty God has surrounded us with, please stop by for a look any day you wish. 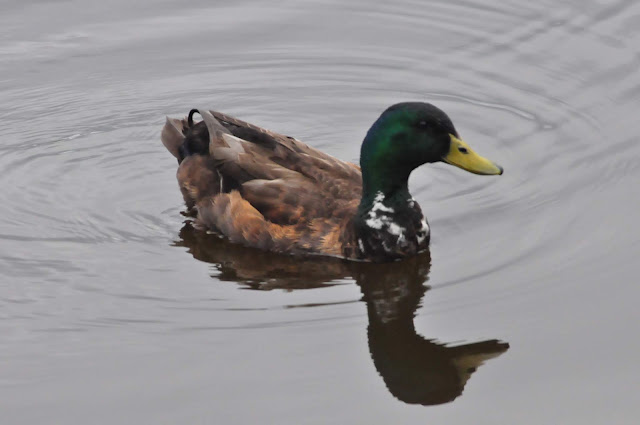 And remember Beauty Is In The Eye Of The Beholder ...

Posted by Robert "Vegas Bob" Swetz at 9:08 AM No comments: