David Robert Jones "DAVID BOWIE" in 1971
Robert Swetz has been following David Robert Jones “DAVID BOWIE” since the late 1960s.
It has been a very interesting follow and who would have ever thought that BOWIE would ever become as big as he is today. Robert Swetz has seen BOWIE in concert 5 different times, one time he played keyboards for IGGY POP in Portland Oregon.
Robert Swetz saw BOWIE in 1976 as The Thin White Duke and was front center stage, standing room only there were no chairs on the floor at this time. Robert was into photography at this time and only a teenager when he saw BOWIE in Portland Oregon in 1976. Robert thought he had lost these photographs that he took of BOWIE back in 1976 until he received a box in the mail that his sister had sent. Robert’s father had found a box full of old photographs in (Slide Form) dating back to 1976, 1978, 1982, etc.
Well in this box were slide photos of BOWIE, Paul McCartney, Lou Reed, Iggy Pop, Rolling Stones, Jerry Garcia, Jefferson Starship, Blondie and more. But the most impressive photos were of David Bowie …
So Robert Swetz is trying to contact David Jones “Bowie” directly to show him the photos that he had taken back in Portland 1976 and Milwaukee in 1982.
90% of these photos have never been seen or published anywhere, Robert would like to give Mr Bowie the chance to purchase these photos and control all the rights to them.
July 26th, 2012 | Tags: Bowie, Britain, David Bowie, David Robert Jones, England, excitement, exciting, Famous People, fun stuff, Photography, Photography by Robert Swetz, UK, Videos By Vegas Bob | Category: Actors & Movie Stars, Articles, Associates, Business, Friends, Music, NETWORKING, Photography, Plugging Businesses,Robert (Vegas Bob) Swetz, Special Events, Uncategorized
Posted by Robert "Vegas Bob" Swetz at 9:57 PM No comments: 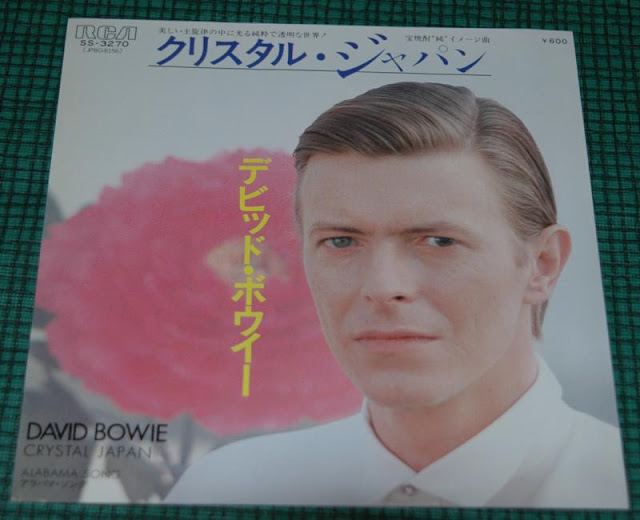 Robert (Vegas Bob) Swetz will continue to plug the World Wide Web hoping that David Robert Jones aka (David Bowie) will contact him about some vintage photographs that were taken.

Robert Swetz shot some photographs back in 1976 in Portland Oregon when Bowie was doing The Serious Moonlight Tour as "The Thin White Duke" ... Robert also has photographs taken in Milwaukee Wisconsin around 1983.


Many of the photographs are GREAT and have never been seen by anyone, and Robert is willing to sell these photographs directly to Mr Jones himself and or possibly sell the elsewhere ...


Robert will do nothing with these photographs until Mr Jones himself contacts him and views them first hand ... 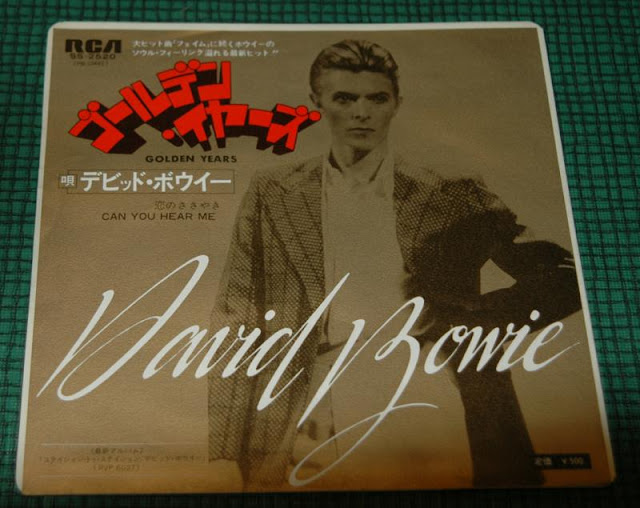 Robert has seen Bowie perform in concert 6 different times, once with "Iggy Pop" playing only keyboards.


Robert just received a box in the mail sent from his sister in the Midwest. It is a box that Robert's father found in the attic of his home just recently. In the box are picture slides from different rock concerts that date back to 1976 ... photos that have never been viewed by anyone but Robert Swetz himself.


So Robert (Vegas Bob) Swetz is trying to contact David Bowie in person and show him his record collection and photo slides from 1976, 1978 and 1982.


So David if you are reading this post please feel free to contact me any time, I will only speak and deal with Mr Bowie himself, no agents, managers, etc.

Posted by Robert "Vegas Bob" Swetz at 1:28 PM No comments: