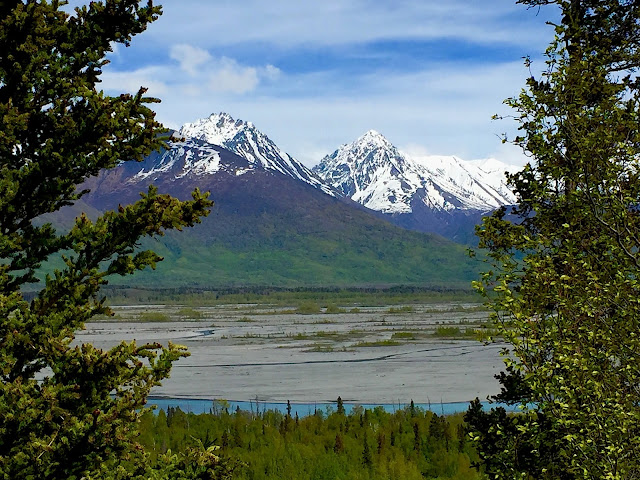 Palmer Alaska is a very small town 35 miles north of Anchorage and about 7 miles south east of Wasilla Alaska.
Surrounding the town of Palmer are huge mountain ranges with snow cap mountains even in the summer months.
Here is a great photograph I captured showing the many different colors Alaska has to offer. And if you ever visit Anchorage Alaska make sure to take a drive to Palmer, Wasilla and surrounding areas.
Posted by Robert "Vegas Bob" Swetz at 6:05 PM 2 comments: 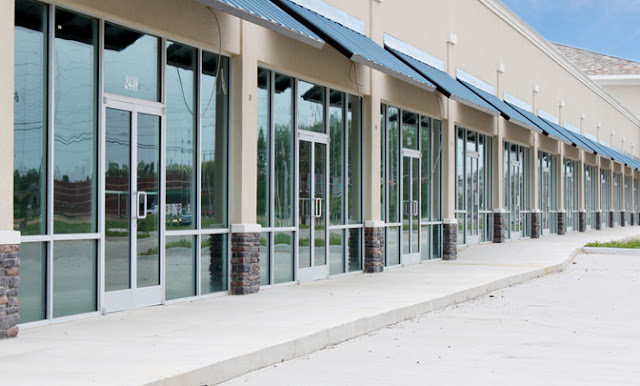 Glass and Metal Specialists installs glass and metal all around the Bay Area in Northern California. 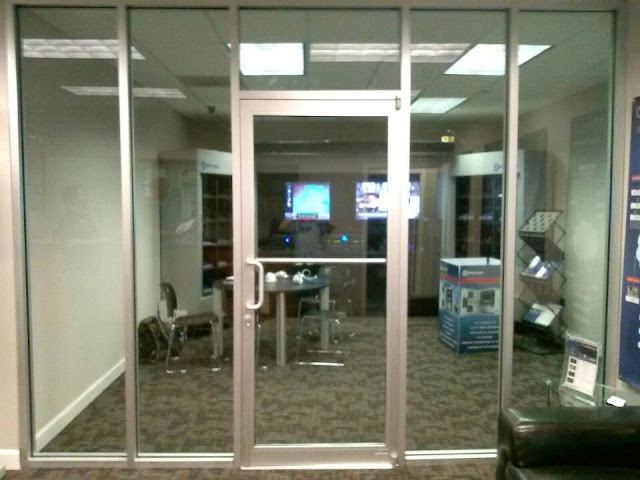 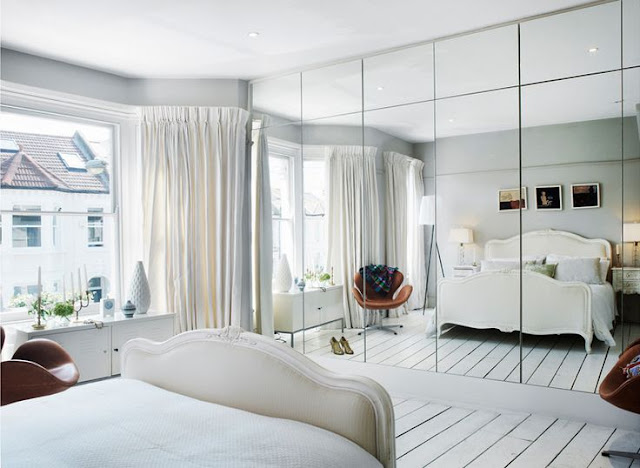 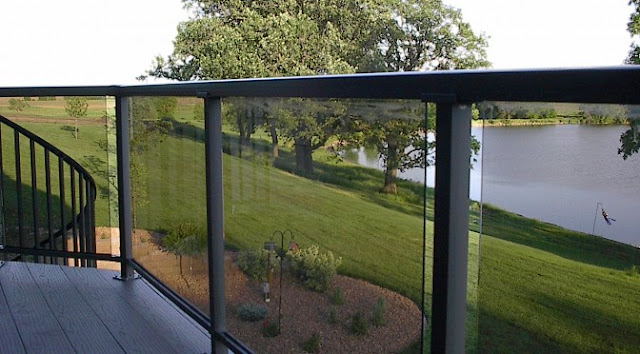 Do you want to continue viewing photos of ALASKA by Robert Swetz? 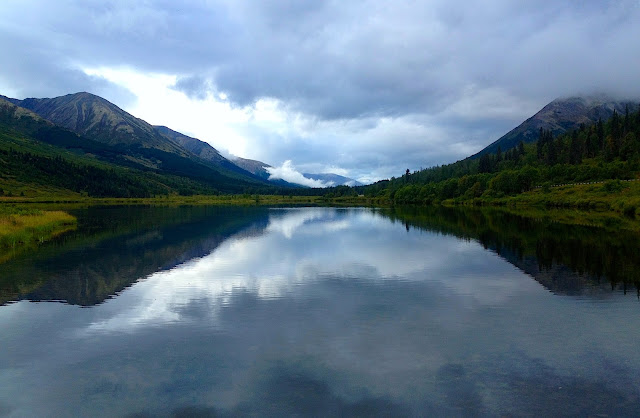 Do you want to continue viewing photos of ALASKA by Robert Swetz?

I have been posting quite a few photographs of ALASKA that I have been taking over the last several weeks.
And I am wondering if my readers and viewers are getting tired of looking at the photos?
I will continue to post photos of ALASKA and please let me know if you would like to see more new ones or if you want to read about other subjects on real estate, etc ...
Posted by Robert "Vegas Bob" Swetz at 7:55 PM 3 comments:

Alaska is my second home by Robert Vegas Bob Swetz Alaska is my second home by Robert Vegas Bob Swetz

As much time as I have been spending in Alaska the last 4 years it has become like my second home. In 2016 I spent around 5 months in Alaska followed by several weeks and months starting in 2014 until 2018.
I have several investment properties in Alaska and just can't seem to get enough of it's beauty, fresh air, and look forward to my next visit.
Living and working in the Bay Area in Northern California with all the people and traffic, it gets very stressful. For the last week I have been working in downtown San Francisco on some buildings and when I hear all the noise and look at the hustle and bustle of cars and people I close my eyes and imagine the beauty and quietness of Alaska.
So for now Alaska is my second home and in the near future when I get closer to retirement Alaska may just become my first home ... ;o) 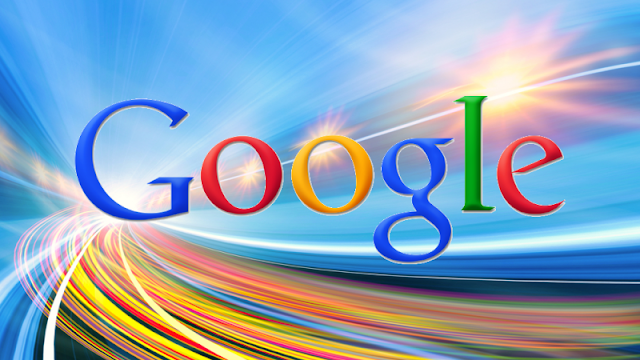 Robert Swetz just found out today that he will be working on (New) Google Construction Projects in Silicon Valley in Northern California.

Google has many (New) buildings, etc going up in the very near future in California.
In early fall of 2018 Robert Swetz has been dialed in on working on these new projects.
Robert Swetz (does not) want to disclose the company he will be working for, the exact projects, etc for security and or other reasons.
But if Robert Swetz plays his cards right and zips his lip he may just be working on (New) projects for GOOGLE for the next 4-5 years and possibly retire from one of these projects ;o)
Posted by Robert "Vegas Bob" Swetz at 7:57 PM 3 comments: 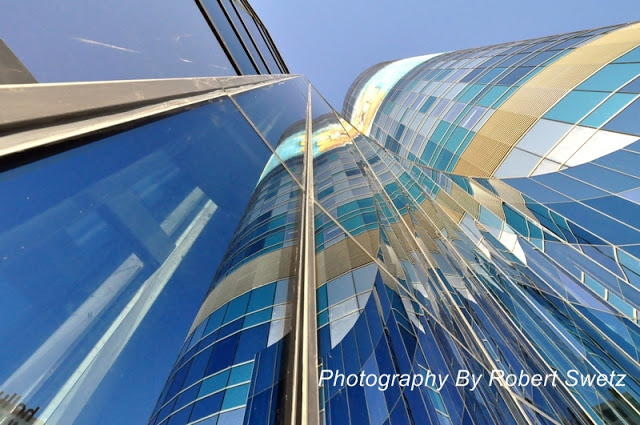 https://activerain.com/.../glass-and-metal-specialists-in-silicon-valley--san-jose--morga...
Dec 10, 2017 - Glass and Metal Specialists installs a variety of glass and metal. From punched openings with aluminum flush glaze systems like the photo ... 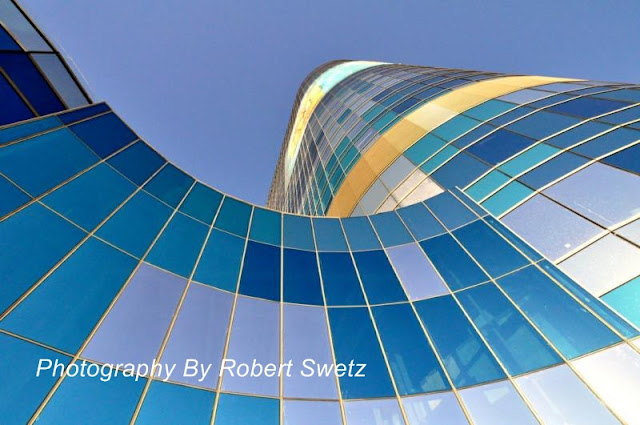 www.glassandmetals.com/
Since 1974, Glass & Metals has been building valuable relationships among owners, architects and general contractors. We value the position of leadership we ...