3/31/2016
With 40+ years as a Glazier (glass Installer) in the construction trade, 20 years as a Realtor I have looked at hundreds of Toll Brothers Homes in Las Vegas and Henderson Nevada.
Toll Brothers homes are more expensive than most of the other (New Home) builders across the Las Vegas Valley, but the extra money is what gives you a higher quality in home building.
And if I was to purchase another home in the Las Vegas/Henderson communities, it would be a Toll Brothers Home ;o)

videosbyvegasbob.blogspot.com/.../las-vegas-homes-henderson-nevada-...
20 hours ago - Las Vegas Homes Henderson Nevada Robert Vegas Bob Swetz. It's been around 7-8 years since Las Vegas & Henderson have had any huge ...

Who's putting these SPAM comments on my posts???

WE OFFER ALL LOAN IN WORD LOW AS 3% 2016 INTEREST RATE APPLY NOWTotal Interest Paid: $195,303.58Message: Are you a business man or woman? Areyou in any financial mess or do you need funds to start up your ownbusiness? Do you need loan to settle your debt or pay off your billsor start a nice business? Do you have a low credit score and you arefinding it hard to obtain capital loan from local banks/otherfinancial institutes?Do you need a loan or funding for any reason such as:a) Personal Loan, Business Expansion,b) Business Start-up, Education,c) Debt Consolidation,d) Hard Money Loanse)Contact us creationfinance00@gmail.com)Email:(mohammdloanfinacialservice@gmail.com)Please, do provide us with the Following information if interested.LOAN APPLICATION INFORMATION FORMFirst name:Middle name:Date of birth (yyyy-mm-dd):Gender:Marital status:Total Amount Needed:Time Duration:Address:City:State/province:Zip/postal code:Country:Phone:Mobile/cellular:Monthly Income:Occupation:Which sites did you know about us.....mohammdloanfinacialservice@gmail.com

Who's putting these SPAM comments on my posts???

I am very disappointed when I come across this 'Garbage' within comments to my blogs at the ActiveRain network ;o(
I want to know how they are getting through the channels and where are the ActiveRain Police when you need them???

It's been around 7-8 years since Las Vegas & Henderson have had any huge construction projects along Las Vegas Blvd or Downtown. Sure there have been some smaller projects that have been built like the High Roller Ferris Wheel, MGM Stadium and a handful of other small projects.
There are some very huge projects coming up soon. General Contractors have pulled permits with Clark County and the city of Las Vegas getting ready to start projects.
At this moment large corporations are waiting until a new president is elected for different reasons.
There are some large projects that have started but really won't get moving strong until later this year or spring of 2017.

Once construction starts in Las Vegas whether it's 2016 or 2017 building will be consistent for many years. So construction workers will be flocking into the Las Vegas Valley looking for housing, which would be rentals or purchasing homes.
This has been a pattern that has been going on in Las Vegas for 10-20-30 years and whenever construction is going strong, prices always go up.
So it is still a great time to invest in real estate in Las Vegas, Henderson and surrounding communities around the valley.

Red Rock Canyon located less than 5 minutes from parts of Summerlin is by far one of the most beautiful areas around the Las Vegas Valley. Locals enjoy horseback riding, hiking, camping, rock climbing, bicycling, picnics and so much more.
Posted by Robert "Vegas Bob" Swetz at 3:06 PM No comments:

When I first joined Google+ I was adding many friends to help create business and exposure within the world wide web.
With approximately 4 different Google+ accounts I have been creating business for my companies.
For the last 3 months I have been dropping many so called friends and or business acquaintances.
Remember it's not personal, I am just tired of viewing added friends photos & material that I hardly know and or advertising for them on my Google+ platforms ;o) 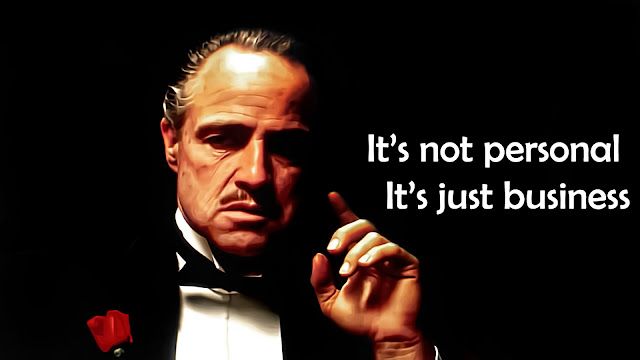 https://plus.google.com/114965745182496838180
Robert Vegas Bob Swetz aka Alaska Bob has been posting many blogs and photographs about Alaska, including Anchorage, Homer, Seward and the small ... 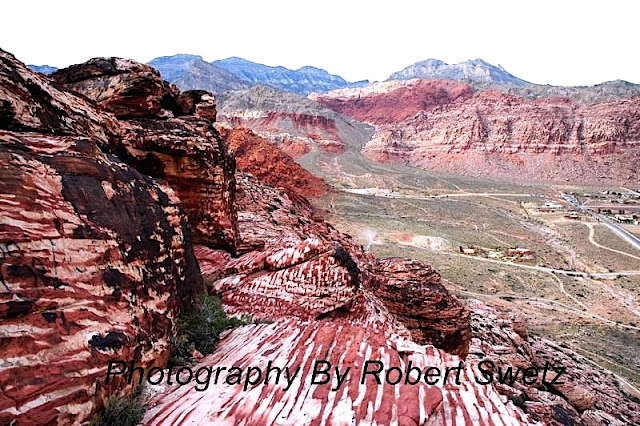 
Red Rock Canyon located less than 5 minutes from parts of Summerlin is by far one of the most beautiful areas around the Las Vegas Valley. Locals enjoy horseback riding, hiking, camping, rock climbing, bicycling, picnics and so much more. 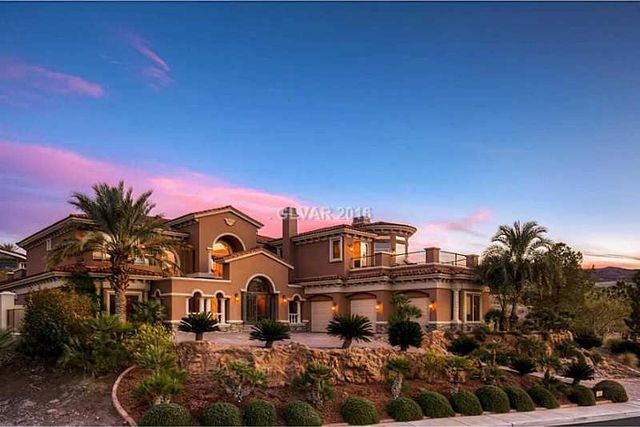 Posted by Robert "Vegas Bob" Swetz at 3:35 PM No comments: