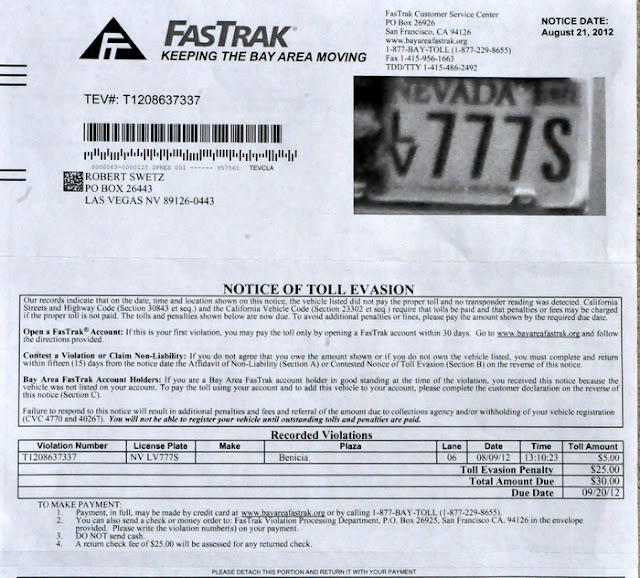 Well it looks like FASTRAK Bridge & Toll stations in San Francisco California are trying to pull a fast one on Robert (Vegas Bob) Swetz.

The problem is I did pay and if you look at the receipt down below it shows I paid it, not only that I had a passenger that was sitting next to me in my car when I crossed the Benicia - Martinez Bridge that saw me pay the toll person.

As many people that cross these Toll Bridges every day, if FASTRAK was to randomly send letters out to people like they did to me that didn't keep their receipts FASTRAK would be making some serious money ripping people off ... 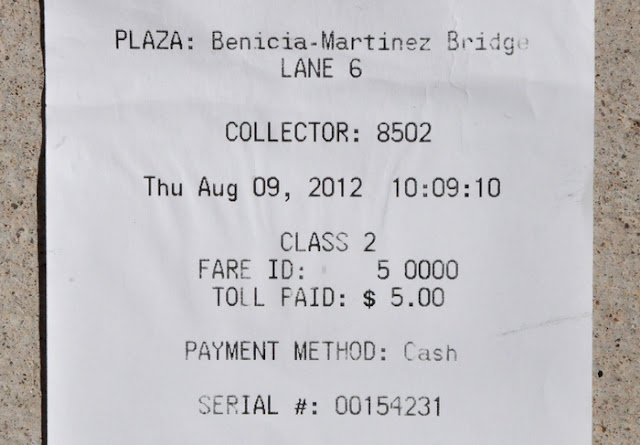 Posted by Robert "Vegas Bob" Swetz at 3:49 PM No comments:


Dark Side of David Book on Sex Offenders by Robert Swetz Dark Side of David Painting by Robert Swetz All Rights Reserved

Over last several years Robert has run into stumbling blocks keeping him from finishing his book. For over 2 years now Robert has gone through 3 different sets of writers that could not for different reasons help him finish his book.
Robert Swetz wants so bad to complete his book Dark Side of David because he wants to help people become more aware of their surroundings and to help their children from becoming victims of  sexual abuse.
The book Dark Side of David is not being written to glorify or praise SEX OFFENDERS in any way. Approximately 50% of the profit and proceeds will be directed to Foundation to help children across the world, shelters, etc.

Dark Side of David by Robert Swetz – “The Invisible Victims”

Children – The Invisible Victims
by Robert Swetz
In every major city, in every country, children are being sexually victimized. Hunted, bought and sold, chained and caged, groomed and seduced. Unseen and unheard. Millions of children throughout the world become victims of sexual abuse every year. In Thailand, one of several Asian countries known for it’s sexual tourism, it is estimated that over 800,000 children feed the sex industry each year. In the U.S., approximately 225,000 sex crimes against children were reported to the police in 2001(1). These silent victims, live each day fulfilling the perverted sexual fantasies of men and women from every walk of life and every nation on earth. Some are forced or coerced, suffering great physical and mental anguish, and some are lured into a life unaware that what they are doing serves only the purpose of a predatory sex offender. They are the invisible victims.
Living Amongst Us
A pedophile, male or female, has an active, recurring and intense sexual fantasy that involves children under the age of 13. Not all pedophiles act on their fantasies, for some it’s just enough to be near or to look at a young child to be sexually aroused. However, some do.
May 9, 2008, Wayne Nelson Corliss, 58, an actor, and thought of as a ‘nice guy’ by his neighbors, was arrested and charged with crimes stemming from several trips to Thailand between 2000 and 2002, where he paid to have sex with at least three young boys, ages 6 to 10. He video-taped these episodes and put them on the internet. Interpol, while investigating another sex offender, found his videos and was eventually able to identify Corliss and arrest him. Facing over 27 years in prison, Corliss helped authorities bring three other co-offenders to trial. He was later charged and sentenced to 19 1/2 years in prison. His neighbors and co-workers were stunned. He had lived in the same apartment for over 15 years, played Santa Claus for the neighboring children and entertained at parties where children were present. The trial revealed that he had boasted on a chat room, to fondling other children as young as 4 while dressed up as Santa. He was just a normal, stable, nice guy. No one knew and no one suspected and the children did not tell.
Where the Monsters Live
Child molesters can be anybody, a neighbor, your partner, the local police officer, a doctor at the hospital. Pedophilia knows no job position. They look and act just like you and me. They do the same things, work the same jobs, go to the same stores. Many of them have no prior records, or if they do, they have moved to places where they cannot easily be found. When the worst happens, we assume that a child will resist. We assume that they will tell someone. But the perpetrator has taken time to groom and seduce both the child and the adults, targeting those children that he sees as in need of comfort or friendship and gaining respect and deep friendship from the adults. He or she fits in so well to the community that now one suspects. Also, most child victims don’t believe that they are being abused, they may even be happily compliant and won’t come forward to expose their abuser. They are the invisible victim, even to themselves.
How can you help? Learn more, be observant, and spend more time with your children. Be an active part of their lives. Know their friends, their teachers and who are their mentors. If you are interested in learning more, then check out reputable organizations. Several are listed below.
The National Center for Missing and Exploited Children
Crimes Against Children Research Center
Author Robert Swetz, is finishing a new book, a dark thriller that addresses some of the issues of child sexual abuse and victimization, and the difficulty of bringing offenders to justice. The book, The Dark Side of David, is due out in the late spring of 2011.
Prostitution in Thailand. (2011, March 16). In Wikipedia, The Free Encyclopedia. Retrieved 02:41, March 23, 2011, from http://en.wikipedia.org/w/index.php?title=Prostitution_in_Thailand&oldid=419142715
Tags: (New Book) by Robert Swetz (Vegas Bob), Dark Side of David, Missing Children, new book by Robert Swetz, rape, Sad, some content from the book (New Book) by Robert Swetz, teenage girls
Tags: (New Book) by Robert Swetz (Vegas Bob), Abuse, Adults, Bangkok, Children, Dark Side of David,Foundation, Help, Justice, Missing Children, Monsters, Prostitution, rape, Sad, Sex Offenders, Sick,some content from the book (New Book) by Robert Swetz, Suspects, teenage girls, Thailand, Writers Authors
Tuesday, August 28th, 2012 About the book, Sex Offenders, Uncategorized No Comments
Posted by Robert "Vegas Bob" Swetz at 7:44 PM No comments: 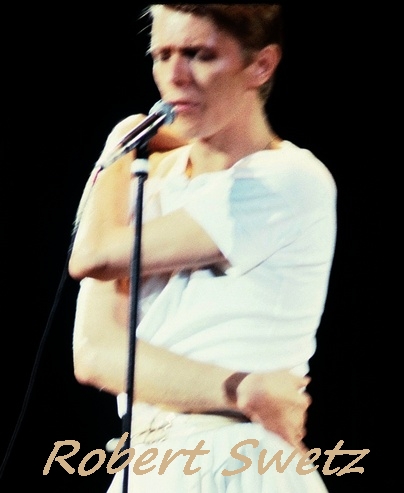