Of course it will be different across the nation.
Believe it or not there are several major cities and towns with banks sitting on foreclosed homes even 10 years after the last crash. Can you imagine what's going to happen to these cities and towns after another crash?
Well I can tell what will happen after the next crash coming to a state, city or town near you!
There will be foreign investors, billionaires (and some local) millionaires coming around like it's no tomorrow, and paying CASH on approx 50-100 homes. They will be purchasing directly from banks if possible, saving money by buying them before they hit the market. And then they will rent these homes to either people that lost their homes in the crash and or that can't afford to buy them because the prices are jacked so high from supply, demand and super inflated prices.
"It's a Never Ending Story"... wasn't that a movie?
I really don't know what to say folks except the next real estate crash will come like
"A Thief In The Night When You Least Expect It"
So prepare yourselves, put some extra cash away because if for some odd reason you lose your home the banks and the government will be squeezing you for money. And please refrain from saying ... Who would have know? Why didn't anyone tell us? Why did this happen to me?
Because I told you so in this post and what goes up must come down, it's part of life.
Posted by Robert "Vegas Bob" Swetz at 6:04 AM No comments:

Prices on homes For Sale in the Bay Are of California have reached a all time high. Average home in San Francisco is around $1.5 to $2 million and the San Jose area average homes are selling for around $1,000,000. 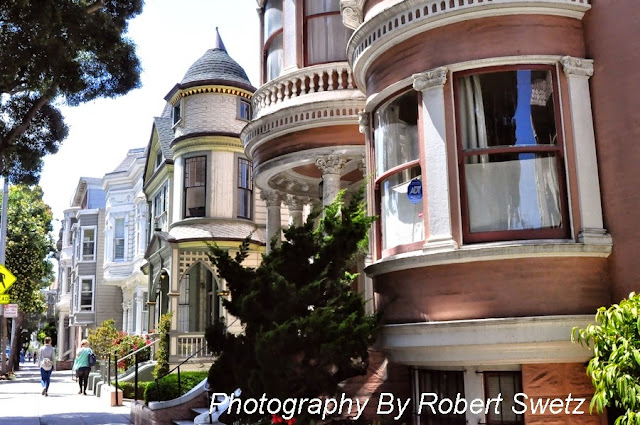 Now that being said, homes depreciate in value and the land, lot or acreage beneath the homes goes up in value. There are approx. 1+ million people in San Jose alone including suburbs. The average home in San Jose cost not more than $200, 000 to build and if the homes are selling for approx. $1,000,000 dollars then the average lot or piece of dirt these homes is sitting on which is around 5000-6000 square feet is valued at $800,0000 dollars. 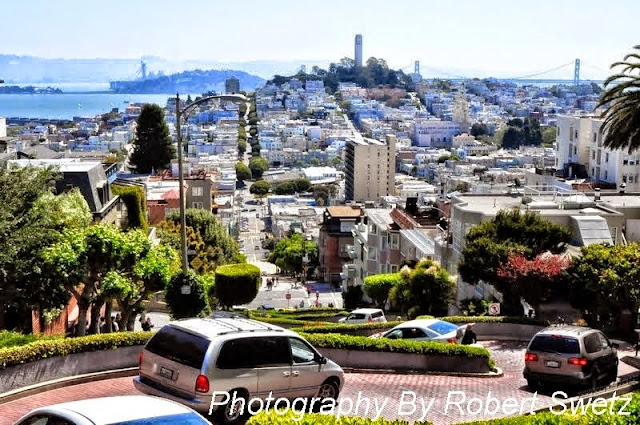 The main problem in the Bay Area and other parts of California is foreign investors and or billionaire's from countries around the world have been buying these homes for 10-20 years now. Many of them paying CASH on 1-2-3-4+ homes because they are so filthy rich.
Then they have their children live in these homes and go to our top colleges across the nation or they rent these homes to people working in these areas for $3-4-5 thousand dollars per month.
What's happening now is many born and raised people from California are selling to the foreign investors and leaving because they can no longer afford the taxes, life style and can sell 1 home and buy 2-3 homes in Las Vegas, Reno, Carson City, parts of Texas, New Mexico, Arizona, Utah, Idaho, Oregon, Washington state, etc.
So now the prices across the west coast are being "Jacked" because investors around the world continue to buy and own real estate in America ... will it ever end?

Let's just wait and see what happens, in the future when all these home values take a dump, it never lasts forever. And of course why would any billionaire's care?

Robert Vegas Bob Swetz will be working at Google - LinkedIn

https://www.linkedin.com/pulse/robert-vegas-bob-swetz-working-google-robert-swetz
Jan 7, 2018 - Around May/June 2018 Robert Swetz aka Vegas Bob has been asked if he ... new Google construction project in Mountain View California in Silicon Valley. ... Several benefit's of working in theBay Area are milder summer ...

activerain.com › ... › Homes For Sale Las Vegas Henderson Nevada
May 9, 2018 - By Robert Vegas Bob Swetz ... Robert was offered several jobs in downtown San Francisco but (does not) want to spend 4 hours per day ...

Robert Vegas Bob Swetz may be moving home in 2018 - ActiveRain

videosbyvegasbob.blogspot.com/2018/05/silicon-valley-california-or-las-vegas.html
May 9, 2018 - Silicon Valley California or Las Vegas Nevada for Robert Swetz? ... Robert was offered several jobs in downtown San Francisco but (does not) ...

https://www.facebook.com/RobertSwetz
Join Facebook to connect with Robert Vegas Bob Swetz and others you may know. ... master glazier · February 2015 to November 2015 · San Jose, California.
Posted by Robert "Vegas Bob" Swetz at 8:53 AM No comments:

BEWARE of New Privacy Policies in the World Wide Web

While searching for a car rental yesterday I came across this new privacy at Hertz Car Rental dated 5/17/2018
Like most people searching the web I usually just click on the agree box, but this time I opened it up only to find loop holes of invasion of privacy.
I usually book my reservations online but after reading all the different items of my privacy for Hertz Car Rentals, I changed my mind. And will pay the extra $10+ dollars for not paying on the spot and giving them all these items of privacy as an American citizen.
Be very careful about online companies, online banking, searching the www and so much more. Tech companies are pulling and documenting more and more of our personal information.

Posted by Robert "Vegas Bob" Swetz at 8:50 AM No comments: